A pair of Art Deco diamond clip earrings by Ghiso

A pair of Art Deco diamond clip earrings by Ghiso.

In 1890 the Italian jeweller Ghiso moved from Italy to Buenos Aires to open a jewellery salon. His two sons in the early twentieth century opened a Paris branch which supplied their jewellery made in the latest styles in Paris to the Ghiso salons in Buenos Aires and New York. In the late 1930s the Paris operations closed while the Buenos Aires salon continued until 1985. Ghiso jewellery particularly from the Art Deco period is sought after. The output was relatively small, the timeless designs sharp or feminine and the jewellery well made.

See other pieces from our collections:

View this unique and authentic piece in person before someone else does. 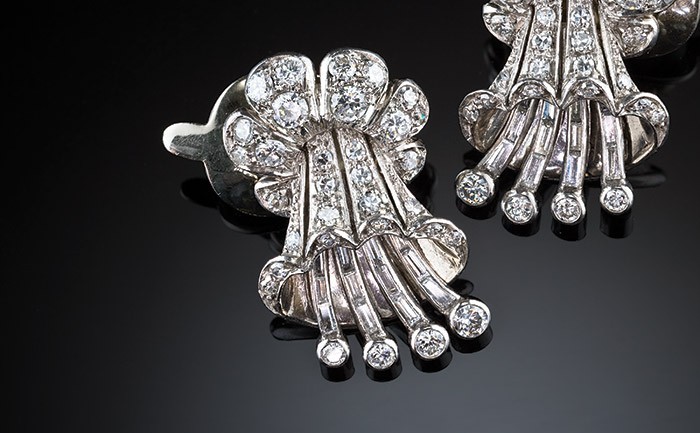 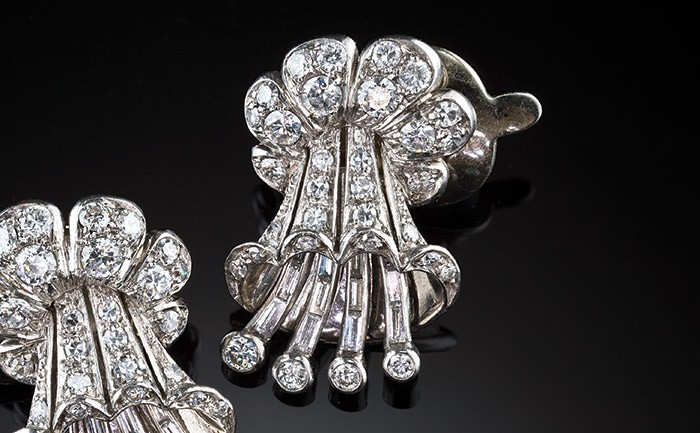